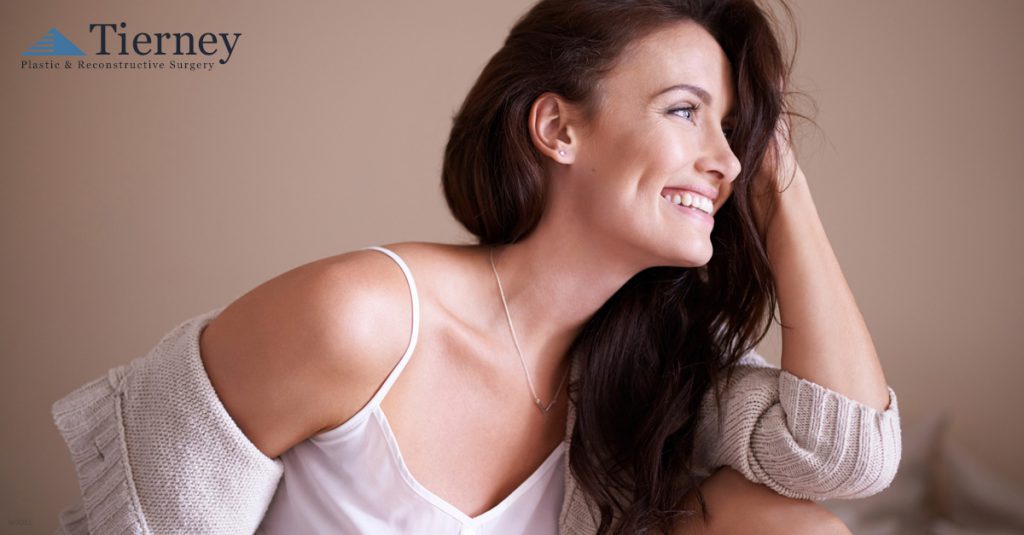 The concept of plastic and reconstructive surgery has been around for almost as long as humans have been healing each other. But these days, breast augmentation is often thought of as the field’s flagship procedure — and it has a colorful history to match its popularity.

Although large breasts come and go into fashion, women have long been attempting to augment their shapes with the use of outside intervention. Early 20th century “implants” were made from an alarming array of materials, from ivory to polyester and even ox cartilage. And in the 1950s, when Playboy bunnies first arrived, women were stuffing their bras with prosthetic breasts, or “falsies,” to give themselves a buxom boost in certain outfits.

Then, in 1962, a woman named Timmie Jean Lindsey became the first patient to undergo a version of breast augmentation that we’d recognize today. Originally, Timmie Jean saw a plastic surgeon in Houston looking for help with removing a large tattoo from her chest. But the same surgeon was looking for volunteers to try out an early version of silicone implants, and she obliged — provided he also helped with her original request.

Ultimately, her implants lasted for more than 50 years, and Timmie Jean paved the way for millions of women who wanted to have more control over their curves. In the years since, breast implants were first regulated as class III medical devices in 1982. Their continued evolution carries on even today, with the variety of saline and silicone breast implants I offer here in Nashville, TN.

The “look” of breast augmentation has changed quite a bit over the years, but one thing has stayed the same: Prospective patients are worried about timing.

The best time for breast augmentation depends on a lot of different factors, and your best time may not be right for another woman. If you’re looking for guidance there, check out this recent blog post where I talk about the importance of timing when it comes to planning a breast augmentation.

Request a Consultation
Back to Top